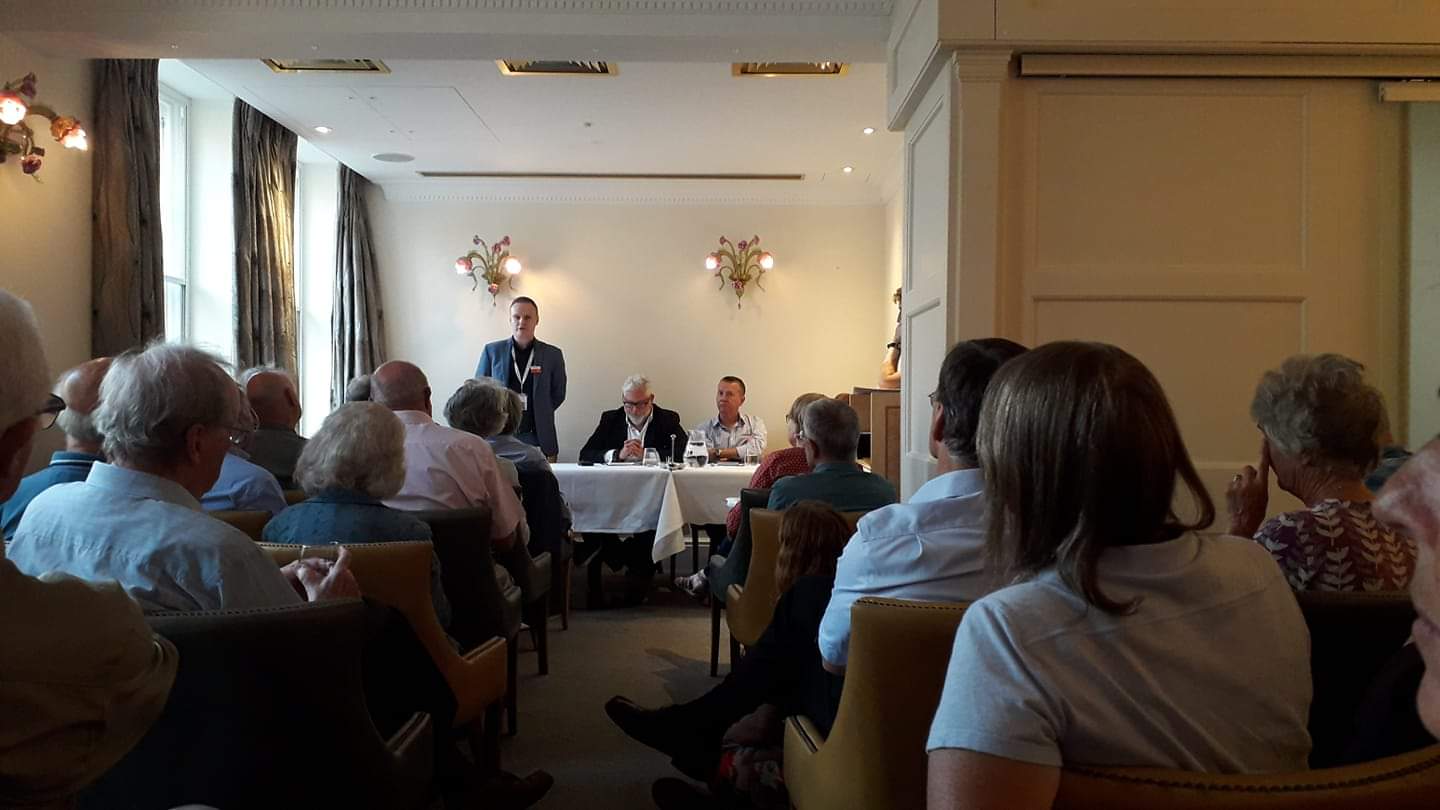 There was a good turn out for the meeting with Kevin Bentley at Greyfriars yesterday evening, standing room only for many people. Representatives from local businesses and organisations were invited along with the residents of Roman and Castle Road and Greyfriars Court.
The outcome:

Thanks to Lee Scordis for the photo. Thanks to Simon Crow for organising the meeting. And thanks to Kevin Bentley for listening to what we all had to say.

Our conclusion: most people remained unconvinced by the argument that the Queen Street bus lane is an important part over the larger plan intended to discourage people from driving. It is pedestrians and cyclists who have been suffering the consequences here. And now the residents of Roman and Castle Road will also be directly affected. 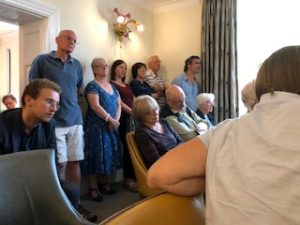